This post is not in chronological order as I delayed writing it for several months now. As the title suggests, it wasn't the most pleasurable time of my conversion and I "evaded" recapturing the events for a while. But now it's about time to write about these events - and with some distance it's even funny to recap what had occurred (see point 3). Maybe it helps you if you're also stuck in apparently unsolvable problems or if you're not able to track down the source. 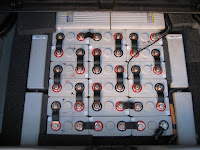 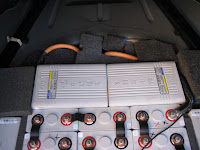 As in Voyager's Year of Hell the S80 got some serious problems and just wouldn't want to make its way to the certification agency for 2-3 minor checks. Maybe you remember, in May 2016 I've received a provisional allowance to drive the car. I had to move some weight from the front to the back, correct the wheel angles and get rid of some rust on the brake disks. Nothing serious you might think. Not at all.. everything was taken care of and fixed pretty easily. But in the meantime this has occurred: 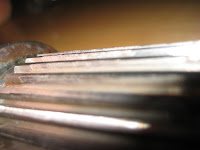 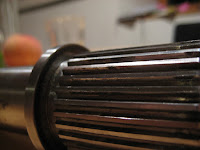 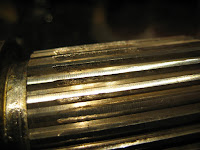 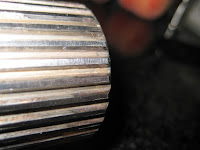 In December we finally made it to the agency and the car passed final inspection. Since then the only troubles I had were related to heating. Otherwise the car is driving well now (as long as I don't screw up the software by adding new features). So I'm happy again in this area.. and also in others as I find much more time and energy to spend with my family again.
Eingestellt von Unknown um 05:26 1 Kommentar: